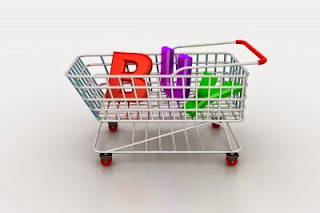 Reasons why GSK is not doing well at the moment!? 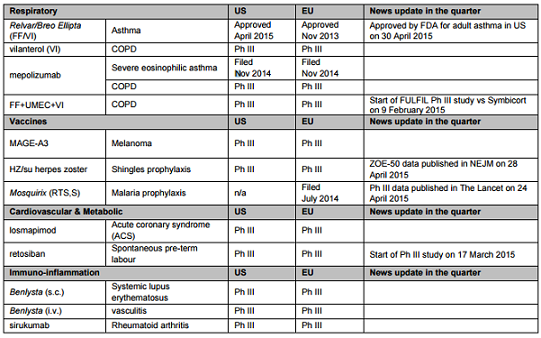 I believe that over all GSK is a good pharma stock to own, but it does contain some level of risk.

This purchase will increase my annual dividend income around $92.80.

Thank you for reading.